We recently made the discovery of a lone pack of French Foreign Legion figures that were missing from the website, we think that you will find them useful for conflicts between the 1920s & 40s in the Middle East and Africa.

Our Sumerians & Akkadians (3000BC - 1793BC) were sculpted by Michael and Alan Perry. Click here for more historical information and a quick painting guide by Nigel Stillman.

We have just added this 28mm scale metal chariot with four mules to the range!

Assyrian And Babylonian Empires 900BC - 538BC

Four of our cavalry packs have increased from three to four riders: Lancers, Archers, Guard and Command.

Have you checked out our updated range of tools yet? We have expanded it to include more cutters and pliers, drill bits, sculpting tools, tweezers, files, cutting boards and this model holder.

The model featured below is John Bull from our Victorian Gentlemen box set. 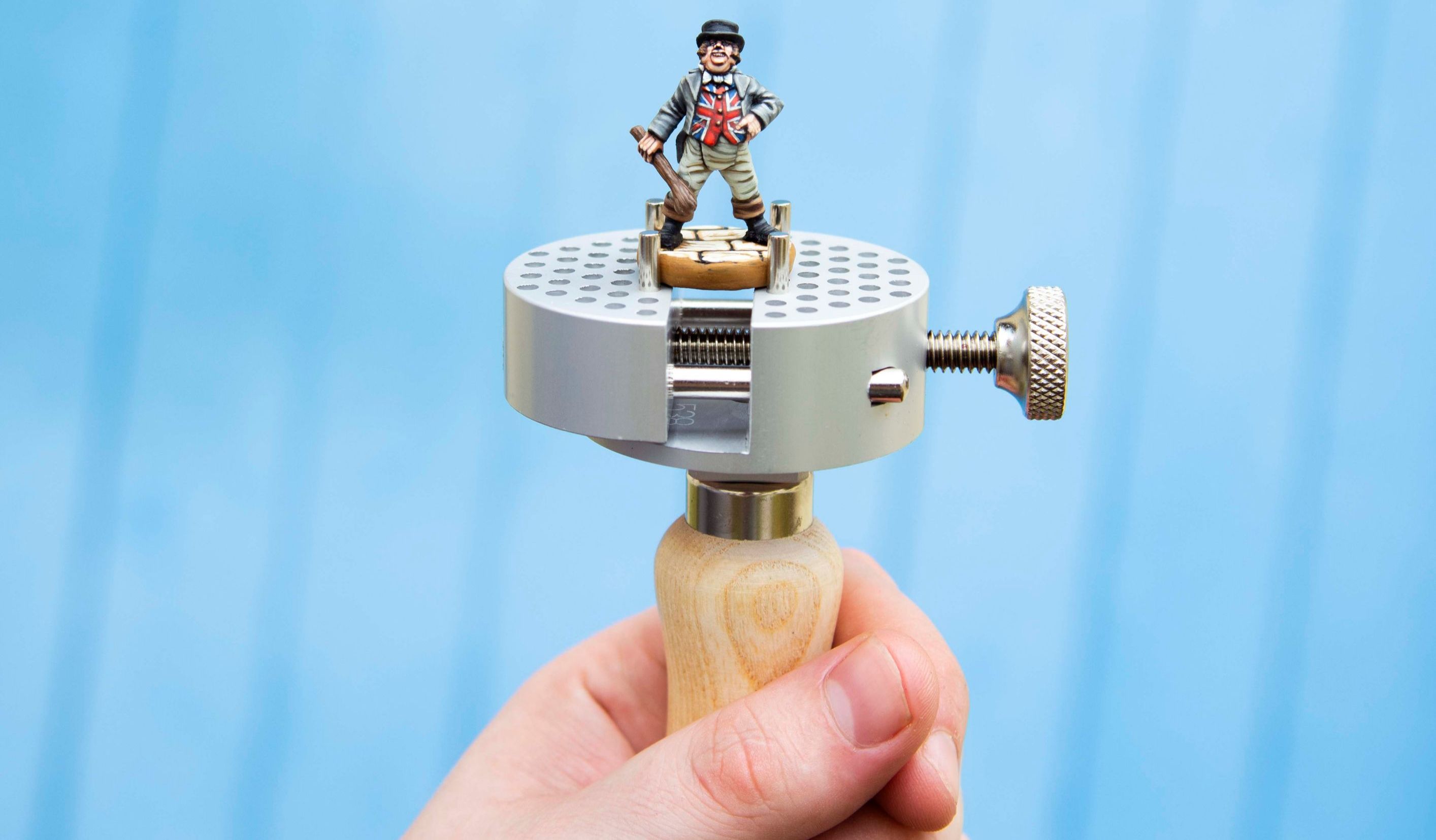 As well as the recent editions to our range of tools, our selection of bases has been expanded and fully stocked. We have infantry, cavalry and scenery bases for all your wargaming, collecting and display needs. We sell both laser cut MDF and plastic bases.

Since our last email announcing the re-release of our 20mm Arab / Israeli Wars range originally released in 1996 we have added this Zelda tank conversion kit. 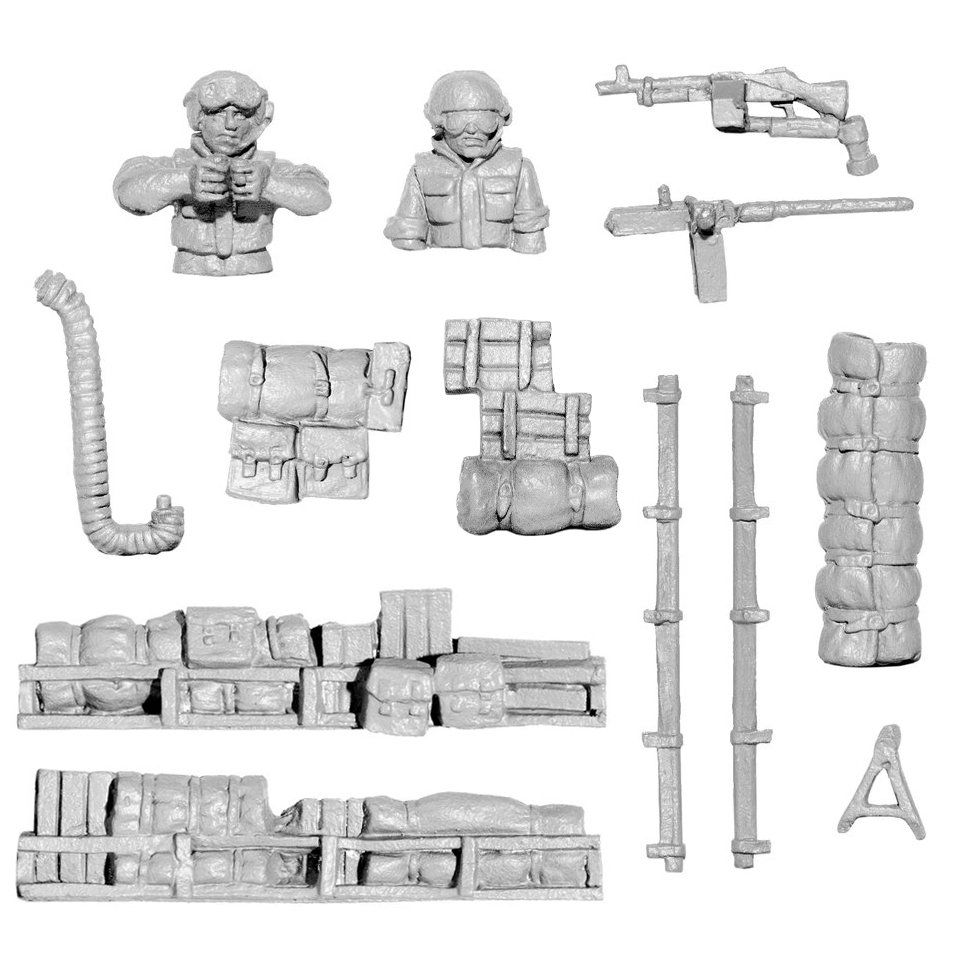 New to our website are our very practical replacement paint pot lids.
Use the drop down on the product page menu for multi-buy discounts. 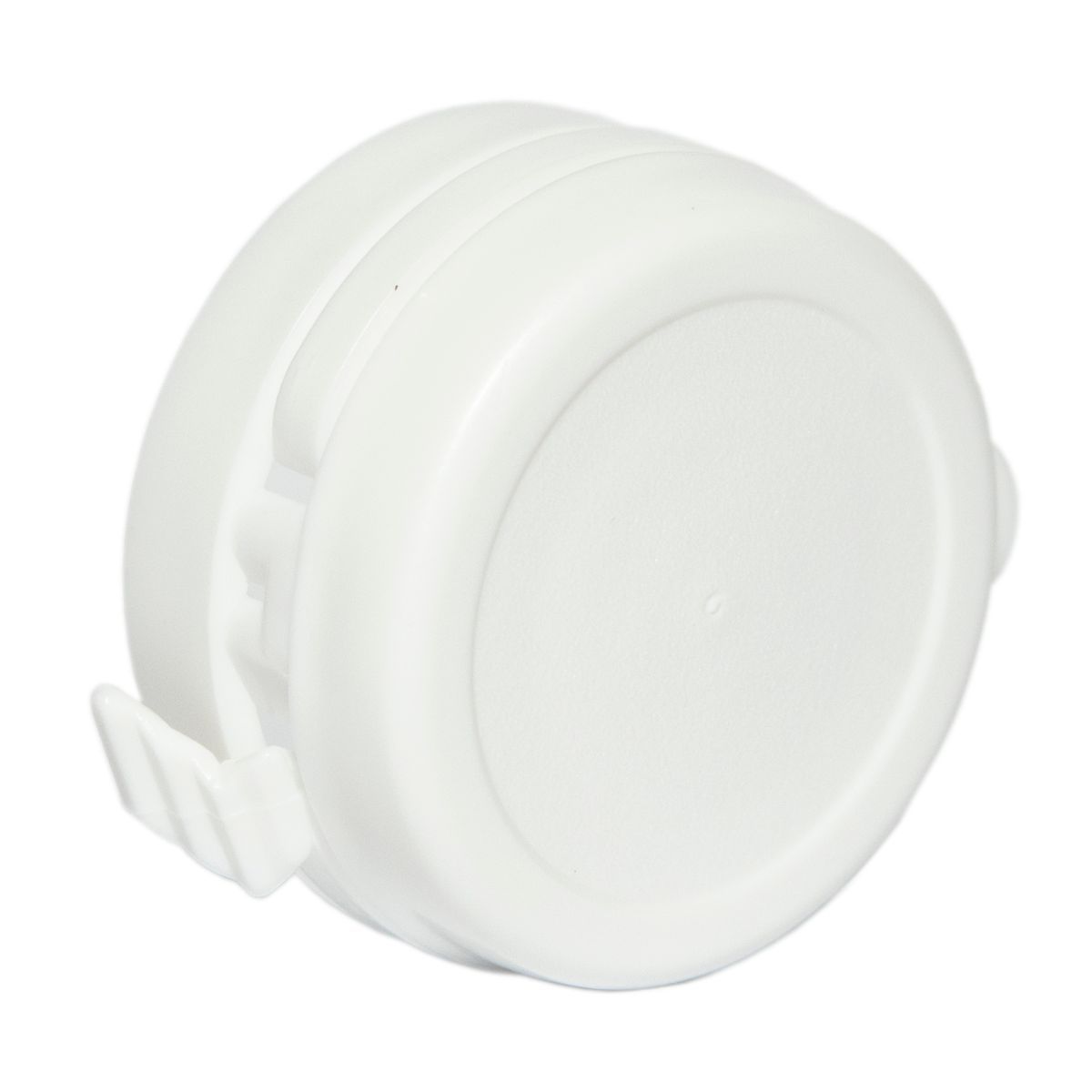 Thanks for reading - Maria